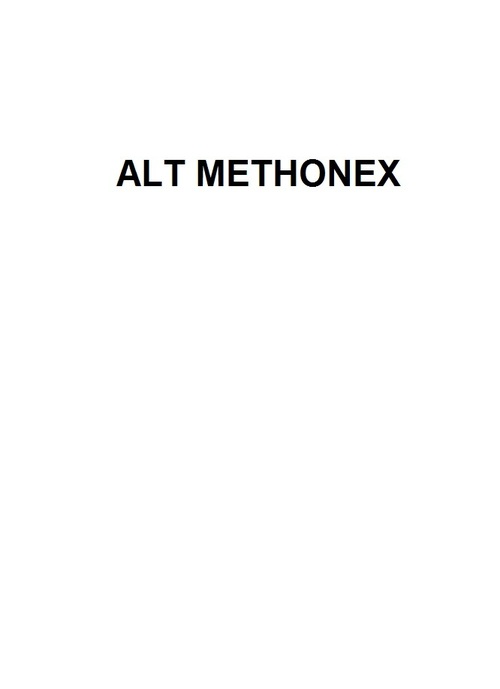 Each year the world's human population is predicted to increase by 70 - 80 million.

To meet the market demands poultry selection has concentrated on growth rate and muscle mass in broiler. In the last 30 years, the production time needed to raise a 1.3 kg chicken has been halved (Dransfield and Sosnick, 1999). To meet requirements and maintain protein deposition in broilers, nutritionist must look at the demands of the rapidly growing broiler and adapt the formulated diets to meet those demands. To do this, the nutritionists has to look at two major issues -- what is the potential growth rate of the selected broiler and what are the broilers nutrient requirements to meet those needs. A rapidly growing broiler needs to be supplied with nutrients in order to meet its requirements for maintenance and for the growth of all other components of the broiler, including feathers (Gous, 1998). A good definition of potential growth is given by Gous, (1998), as the maximum possible growth rate that the genotype can achieve when given perfect nutritional and husbandry conditions.

Although there may be some variation in the feed intake from morning to afternoon, it is generally believed that the diumal variation of nutrients in plasma is lower in poultry than in pigs (Riis, 1983). This forms the basis of a better utilization of synthetic amino acids in protein synthesis. Secondly, poultry are more sensitive to amino acid imbalance, which has been shown to have an adverse effect on the feed intake. Experiments with chicken have supported the hypothesis that diets formulated to minimize excess of amino acid over the chickÃ¢â‚¬â„¢s known requirement would improve the efficiency of protein and energy utilization (Waldroup et al., 1976). Moreover, in some instances the relative proportion of essential amino acids may be of greater significance than the absolute amounts because of complex relationship between amino acids (Brewer et at., 1978). Therefore, the advances in balancing amino acid composition of diet and physiological basis for a high utilization of added free synthetic amino acids are generally more favorable in poultry than in pigs. This interpretation was confirmed in a recent study with chicken by Sibbald and Wolynetz (1985). The utilization of synthetic lysine was 0.92, which was significantly (p<0.05) higher than that of protein-bound lysine (0.88).

Methionine is often the first or second limiting amino acid in most diets, and so is most representative of amino acids fed as a nutritional supplement

DL-Methionine is an essential amino acid which must be supplied to the body through protein intake.

Methionine is a principle supplier of sulphur which prevents disorders of the hair, skin

and nails; it helps lower cholesterol levels by increasing the liver's production of

lecithin; it reduces liver fat and protects the kidneys; it is a natural chelating agent for

heavy metals, and finally it regulates the formation of ammonia and creates ammonia-

DL-Methionine is necessary for the body to make SAMe.

The body combines DL-Methionine with ATP, which in turn produces SAMe.

SAMe is directl active in 40 biochemical processes and involved indirectly in many more.

NEED FOR AN ALTERNATE MECHANISM:

Hence the need for an alternate mechanism is arised.

Lactobacillus spp. were the highest secreters of Methionine, followed in that order by

In survey studies on microbial accumulation of S-adenosyl-L-methionine (AdoMet), various yeasts were found to accumulate AdoMet intracellularly to a high concentration when they were grown in medium containing L-methionine. A group of sake yeasts (Saccharomyces sake) exhibited especially high accumulation. Of these yeasts, S. sake Kyokai No. 6 (K-6), which exhibited the highest accumulation, produced 12.6 ÃŽ¼mol (5.03 mg) of AdoMet/ml broth. Almost all AdoMet produced was accumulated in cells, extracellular accumulation of AdoMet being very low. The maximum content of AdoMet of cells was 5.31 ÃŽ¼mol (205 mg)/g dry cells. This was the highest value that had been reported. Methionine adenosyltransferase (EC 2.5.1.6) activity was significantly higher in this yeast compared to those in other yeasts tested. Ultraviolet photomicrographic studies on S. sake K-6 suggested that AdoMet was gradually accumulated in vacuoles with the passage of cultivation time. 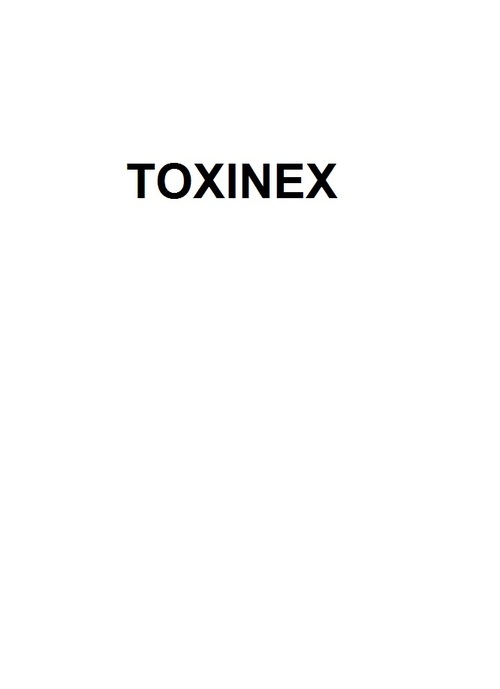 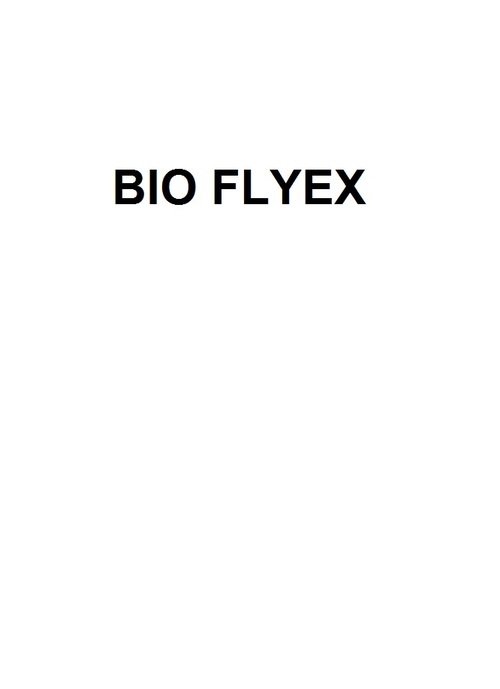 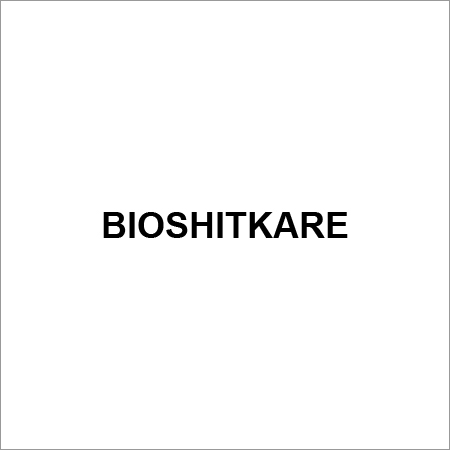 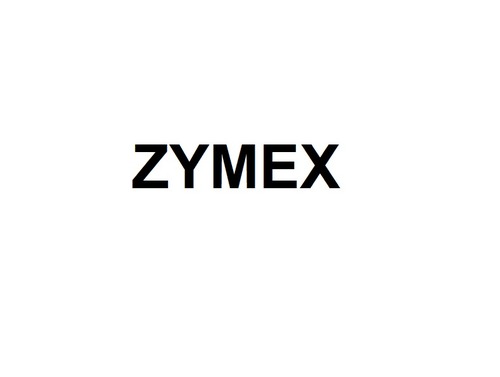